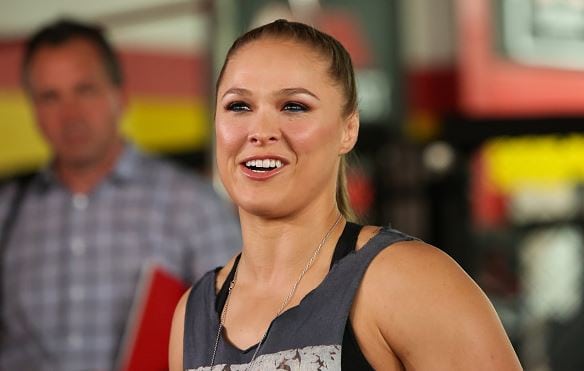 Ronda Rousey's much anticipated UFC blockbuster on November 15 at Etihad Stadium is on track to break the all-time attendance record.

“The record attendance is 55,000 and we’re well on track to beat that,” Sergeant said.

“I do expect us to surpass that number.”

Toronto’s Rogers Centre holds the record for the UFC’s biggest global attendance, with 55,724 packing into the stadium for UFC129: St-Pierre v Shields on Saturday, April 30, 2011.